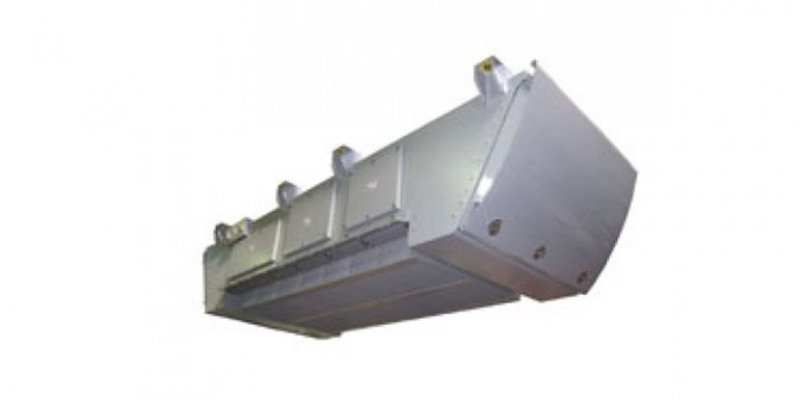 2．Future Developments
At present, FE is conducting evaluation in cooperation with JR Central by running tests with the prototype installed on N700 Series cars of The Tokaido Shinkansen. This is the world's first practical case of a drive system of a rapid-transit railway using SiC power semiconductor modules. For commercialization in the future, we intend to elaborate on the design by utilizing the data obtained from testing and to work on further quality improvement.