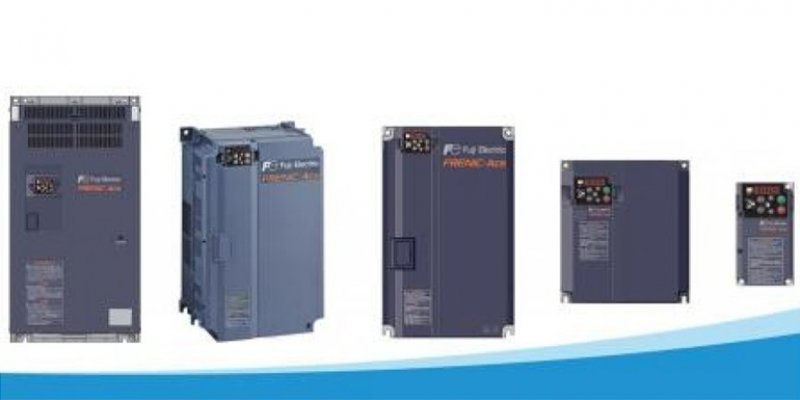 Fuji Electric Indonesia sales and marketing division senior general manager Gustian Rismaya said on Tuesday that the company would carry out assessments on customers’ current situations before proposing solutions that would include advice, electrical components and system requirements to improve their electricity efficiency.

“The reason we do this is because many designs [in Indonesia] are not energy-saving oriented,” he told The Jakarta Post on the sidelines of a seminar by the company in Central Jakarta. Gustian declined to reveal the company’s investment value for its new business strategy.

He added that the company’s plan would be supported by its factory in the Cikarang industrial zone in West Java, which employs 65 people and has a production capacity of around 1,000 low-voltage panels per annum.

Indonesia, Southeast Asia’s largest economy, anticipates an estimated growth of electricity consumption of around 8 percent per year to support economic growth of at least 6 percent.

To balance the growth, the country needs an additional capacity of 60 gigawatts (GW) over a 10-year period, according to figures from the Energy and Mineral Resources Ministry.

Gustian admitted that due to the slowing economy and weak rupiah, his company would likely not achieve its growth target, which was around 15 to 20 percent per year.

“We project the growth to be only 5 to 10 percent this year from last year’s revenue of around US$20 million,” he said, adding that many of the company’s customers postponed purchases as electrical components’ prices, some of which were imported from Japan, were soaring.

However, Gustian expressed optimism that the company’s business could expand as it would benefit from the government’s plan to develop 35,000-megawatt (MW) power plants in five years. He said the company would invest in the power plant development through Japanese government projects.

“We want to take a minimum 12 percent of the 35,000 MW project,” he said. The Energy and Mineral Resources Ministry estimated the project’s value to be more than $72.94 million, which would significantly bolster the economy.

President Joko “Jokowi” Widodo previously encouraged the use of renewable energy, which currently totals 10 percent of the 35,000 MW project, because Indonesia has a 28,000-MW electricity capacity from geothermal potential alone. Fuji Electric Indonesia director Naoto Noda said that his firm saw the growing demand in renewable and efficient energy in Indonesia as a consequence of its growing economy.